The HELL ENERGY Magyarország Kft. factory complex has been expanded with an all-new filling factory…

The HELL ENERGY Magyarország Kft. factory complex has been expanded with an all-new filling factory suitable for manufacturing milk-based drinks in aluminum cans. Thanks to the over 22 million EUR investment, the HELL ENERGY COFFEE product line can also be manufactured by the company instead of via contract production. The ceremoniously opened factory has enabled company production to exceed 8 million items per day.

HELL ENERGY is one of the world’s most dynamically developing FMCG brands. The company’s first product line, HELL energy drinks, was introduced in 2004 and gained global popularity with record speed – today, these products are available in more than 50 countries over 5 continents. The portfolio was expanded in 2013 with XIXO iced teas and XIXO carbonated drinks, which represent the new generation of soft drinks with their premium ingredients.

In the summer of 2019, HELL ENERGY COFFEE was introduced to the market in three variations Latte, Capuccino, and Slim Latte. Up to now, these have been contract-produced in Germany. Construction of the new 11.880 m2 factory began in November of last year, the new facility will enable the production of milk-based drinks packaged in aluminum cans. Thanks to the over 22 million EUR investment, the HELL factory in Szikszó will be able to produce 50.000 cans of premium iced coffee per hour with adherence to the strictest of hygienic regulations.

The production of milk-based drinks is a special process carried out according to the strictest regulations. During production, HELL uses milk that has already arrived in pasteurized form, meaning the finished product undergoes heat treatment only three times. With adherence to the most stringent food production regulations and using excellent quality ingredients, the high quality you have to expect from HELL is guaranteed.

“With the opening of our cutting edge technology milk coffee factory, we will be able to manufacture not only our HELL energy drink product line, available in over 50 countries, but our new HELL ENERGY COFFEE line as well in our own high-tech factory unit. We trust that ENERGY COFFEE, which has come to lead the market by June, in Hungary* just under a year after its introduction, will follow in the footsteps of our world-renowned energy drink family with its international success bolstered by the opening of our new factory,” said Barnabás Csereklye, CEO of HELL ENERGY Magyarország Kft.

At present, ENERGY COFFEE is already available in 20 countries, Croatia, the UK, Romania, and Greece, among others, reaching the top of the market in the latter two even before it did in Hungary. Thanks to having their own production facility, the premium iced coffees made with real Arabica and Robusta extracts will be available in other countries as well. Soon the products will be available in the greenest 75% recycled aluminum can packaging, a unique feat in the beverage sector.

* According to Nielsen’s data for June 2020, which is based on monitoring the full domestic retail turnover as regards the amount and number of items. The retail index does not extend to sale in the hospitality industry 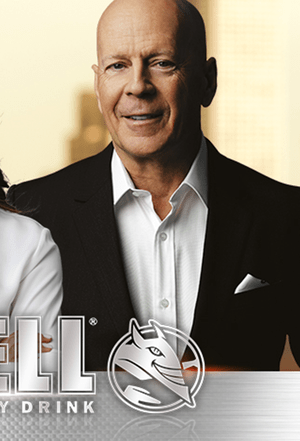 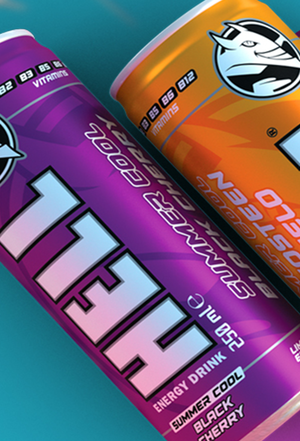 Everything you should know about the HELL Summer C

Have you tried our ENERGY COFFEE Latte yet? There